Watch the Braves of tomorrow at CoolToday Park

The Florida Complex League, operated by Minor League Baseball, is a Rookie-level circuit that has operated in Florida since 1964. Previously known as the Gulf Coast League, home games are played at CoolToday Park in the months of June, July and August. Fans can enjoy complimentary admission to each home game.

*The Florida Complex League has concluded for the 2022 season. 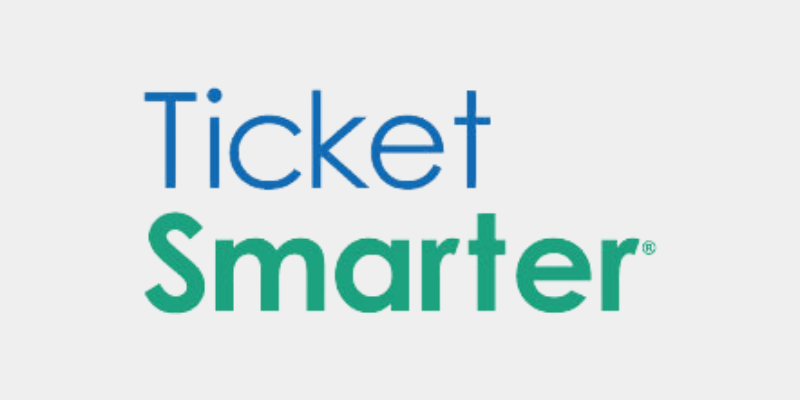 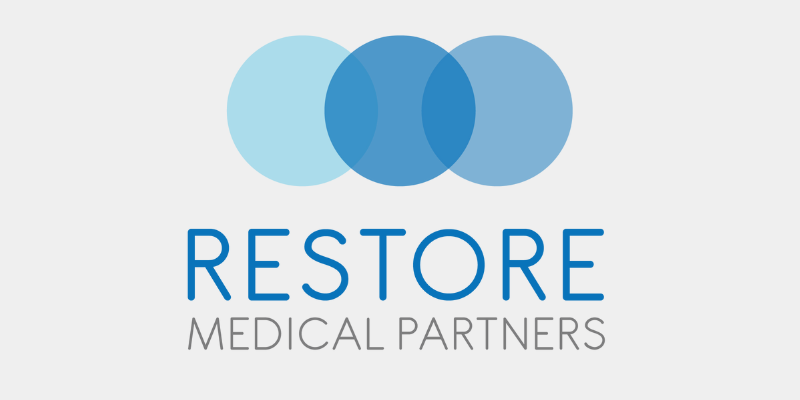 Serving up food and drinks to Braves Country year round! Enjoy a meal and live entertainment.